On March 9th 2021 TransAkcija (transfeminist Initiative TransAkcija Insitute), a non-govermental organization that enables support, informing, empowerment and alliance of transgender and gender non-conforming persons in Slovenia, organized an online event “Gender Ideology” – what’s up with that?

Around 50 people, mostly from Slovenia and Croatia, but also from other European countries joined the webinar, with speakers from the academic world - Dr. Roman Kuhar (University of Ljubljana, Faculty of Arts) and Maja Gergorić (University of Zagreb, Faculty of Political Science).

Ozara Slovenija, partner of XENIA Erasmus+ Project took part in the event, supporting the movement to give further visibility to the initiative.
After decades of steady progress in terms of gender and sexual rights, several parts of Europe are lately facing new waves of resistance to a so-called ‘gender ideology’ or ‘gender theory’. Opposition to progressive gender equality is manifested in challenges to marriage equality, abortion, reproductive technologies, gender mainstreaming, sex education, sexual liberalism, transgender rights, antidiscrimination policies and even to the notion of gender itself.


Paticipants reflected on the way ''anti-gender'' movements mobilise and engage followers, what is their impact and in what ways they pose a threat to the positive steps forward for gender justice in Slovenia and beyond. It was mentioned that also religious organizations can become a mobilizing tool for social movements.


The debate was wrapped up with practical suggestions to connect the LGBTQ+ community, creating a sense of society rather than reacting to smear campaigns and to challenge the sources that the opposite side is using for that purpose.
XENIA Erasmus+ Project will provide an innovative tool that will support Europe's HEIs in evaluating their level of inclusiveness of LGBT+ students, staff and teachers and hopefully provide an important contribution towards more tolerant, open and safe society. 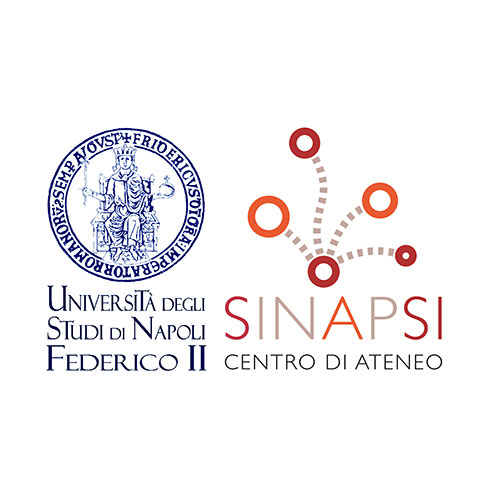 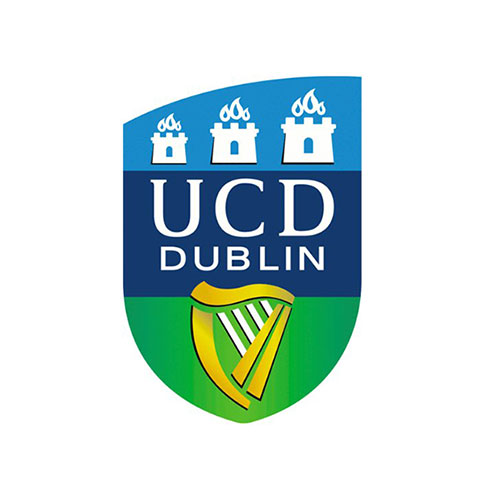 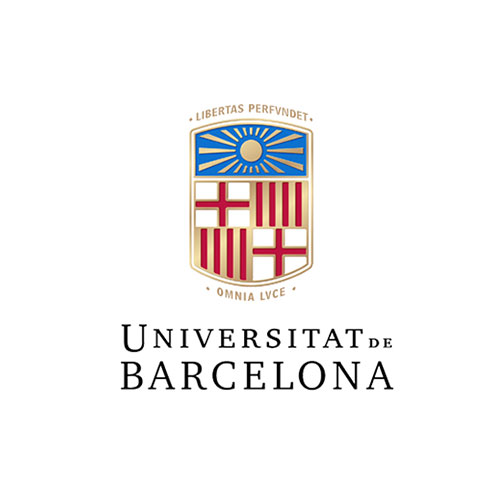 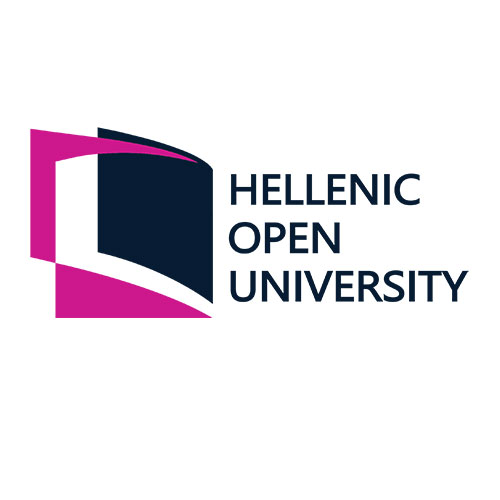 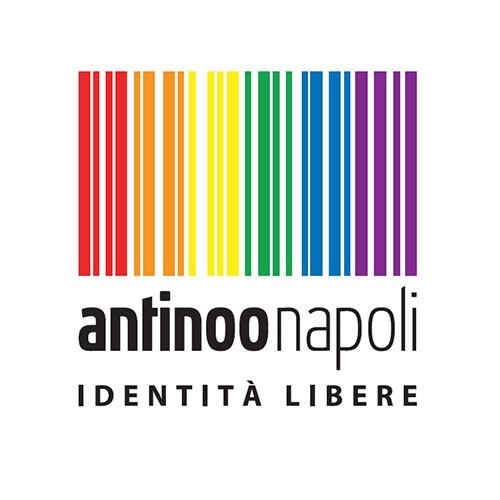 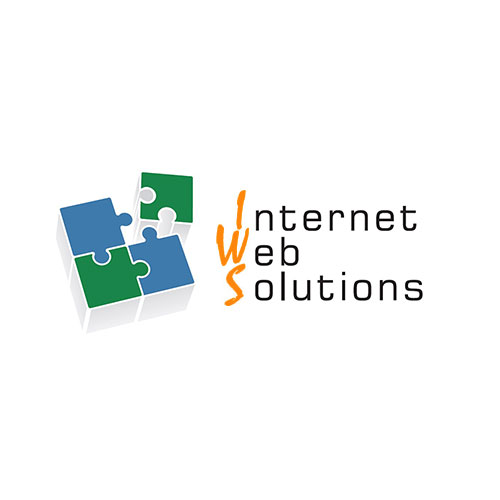 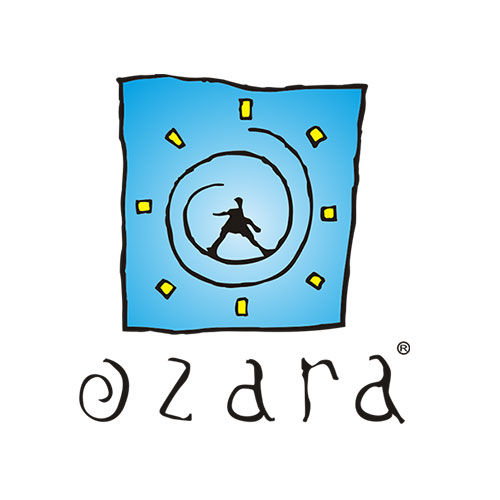